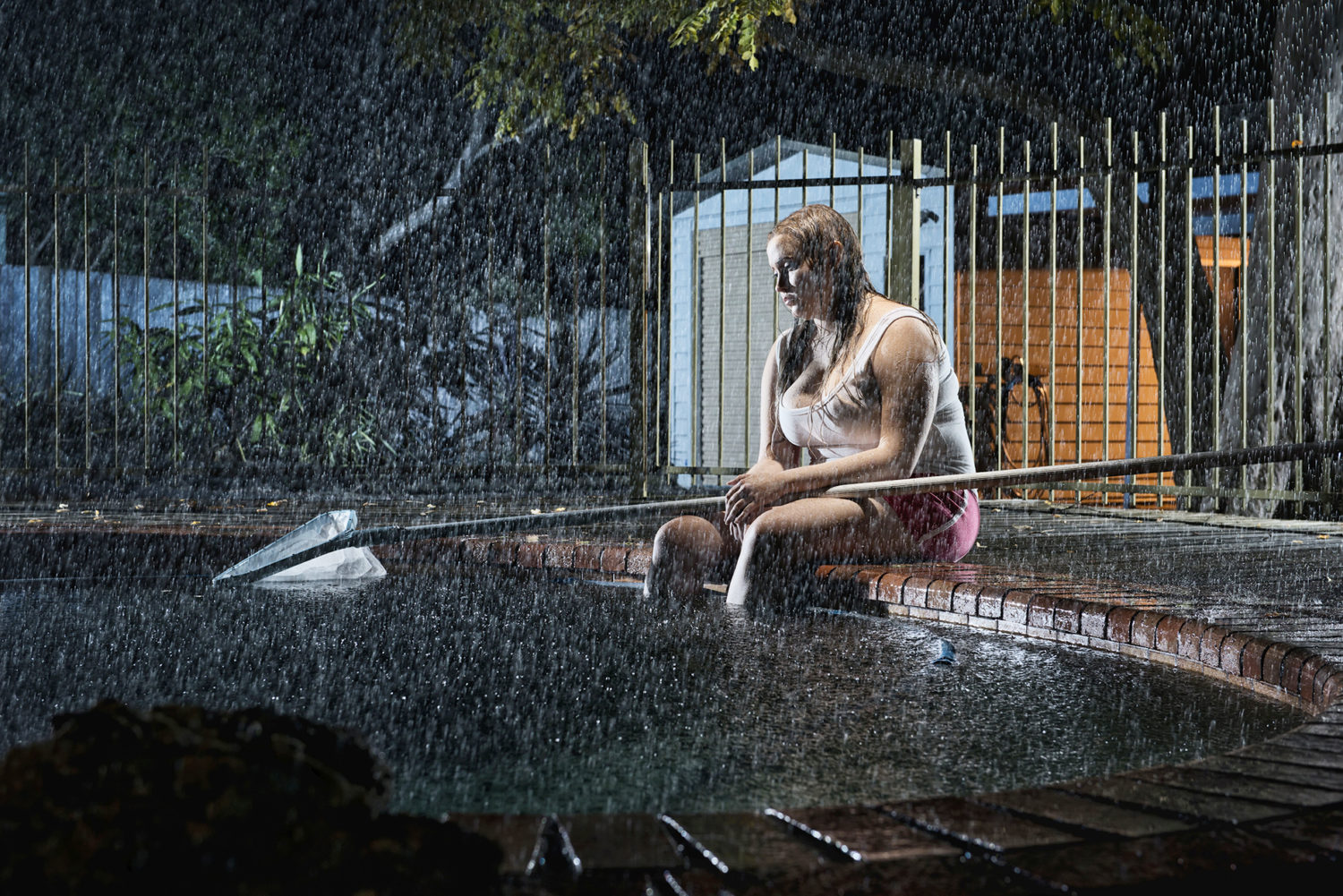 “We photograph things in order to drive them out of our minds. My stories are a way of shutting my eyes.” – Kafka

The chronic evolution of our lives can generate emotional cancers.

In our youth, these cancers are small and neoplastic.  For some of us, these small nuisances grow into oppressive and paralyzing monsters.  Nobody Claps Anymore is my response to my own emotional cancers: regret, isolation, anxiety, and depression.  It is my de facto art therapy.

My photographic works are about internal emotional dramas which often reveal themselves in quiet solitary moments in people’s homes.  I use cinematic lighting to dramatize these moments.

The series’ title, Nobody Claps Anymore, was inspired by an emotional realization that I experienced when my plane landed in Melbourne. Hundreds of tons of metal, carrying hundreds of passengers, silently flared momentarily before the tires collided with the runway. The nose of the plane heaved forward. The reverse thrusters roared and rapidly decelerated the plane. As the plane turned off the runway onto the taxi-way the individual joints in the pavement were perceptible as the plane lumbered to the gate. Eventually the plane parked and I heard the sounds of belt buckles, zippers, and the rustling of bags. It all happened in silence. Not a word uttered. No applause.

The audience had forgotten to clap.