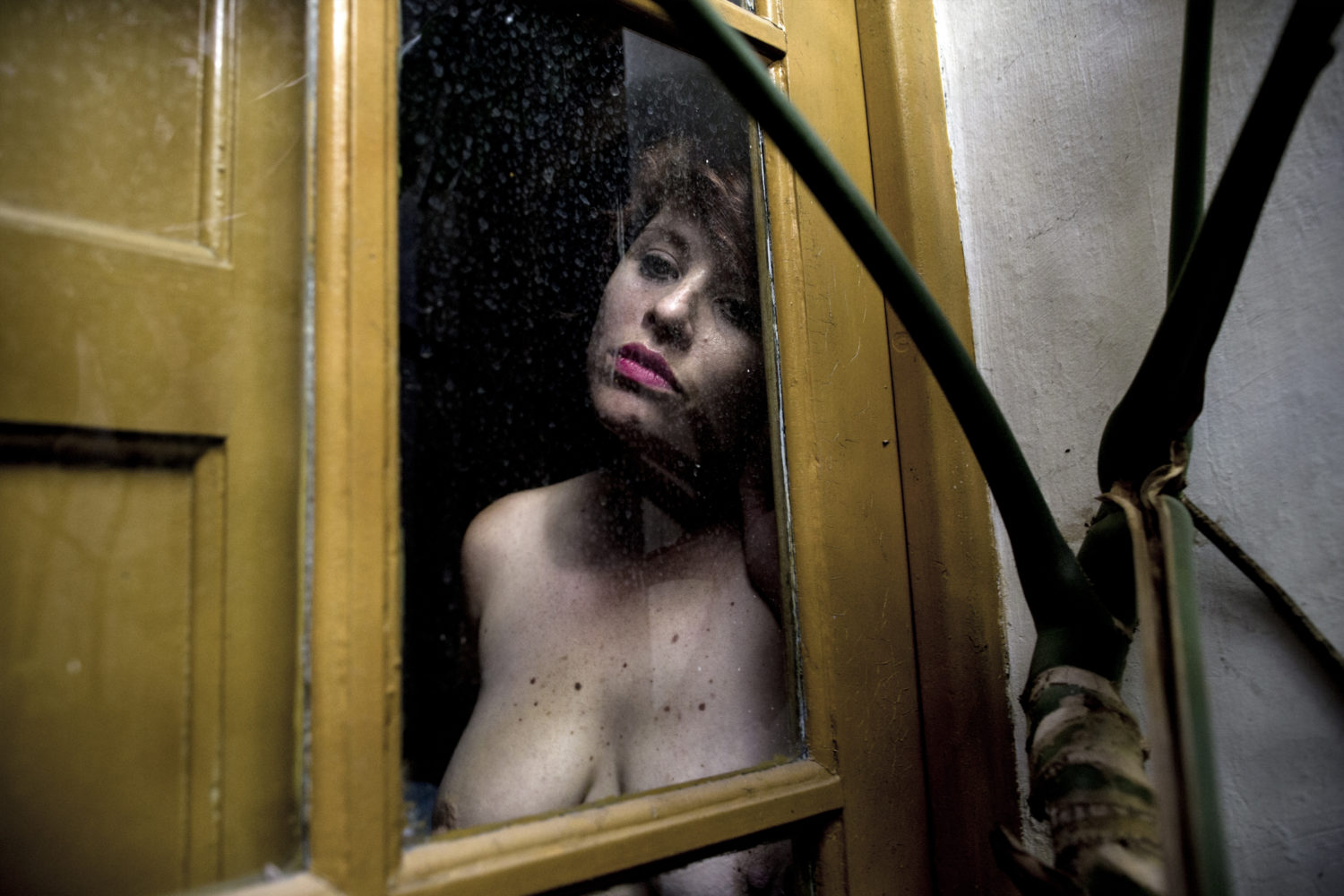 «I have always believed that photography has the value of revealing, as well as telling; of uncovering the depth of a gesture, the intensity of those moments that escape the eyes, of piercing through a blindness, each time».

It is with this in mind that Valerio Bispuri tells the story of Betania, a thirty-five year-old lesbian woman who lived many significant moments of her private life in front of his lens. The photos retrace six years of her life in Buenos Aires and her relationships, up to her current one with her beloved partner Virginia; in the background there is Argentina, the first South American country to legalize same-sex unions in 2010.
By portraying Betania, Bispuri portrays the deeper aspects of lesbian intimacy, seen as a unique vision of the world – of feelings, sex and life. He explores the peculiar language of postures, gestures, aspirations to autonomy and recognition. Yet, at the same time, this language shows a universal character that transcends gender and sexual orientation to reaffirm the general eroticism belonging to all human beings. Betania’s love is made up of minimal movements; of habits and, at the same time, exceptions; of sudden surges of emotion. All of these are caught in their immediacy by a work that stems from understanding, empathy, sweetness – be it Betania’s glance through a glass, or the simple act of wearing a red shoe, or the extreme sensuality of her body lying on a bed. Betania’s love is made up of passion, a sense of ownership, a strong sexual energy that powers through the work of Valerio Bispuri and attracts the attention of the observer, much for its emotional and biological aspects as well as for the aesthetically relevant visual variations of an intimate experience. And it succeeds in communicating to anyone, of any orientation, what it means to love intensely, as if nothing else existed in the world.