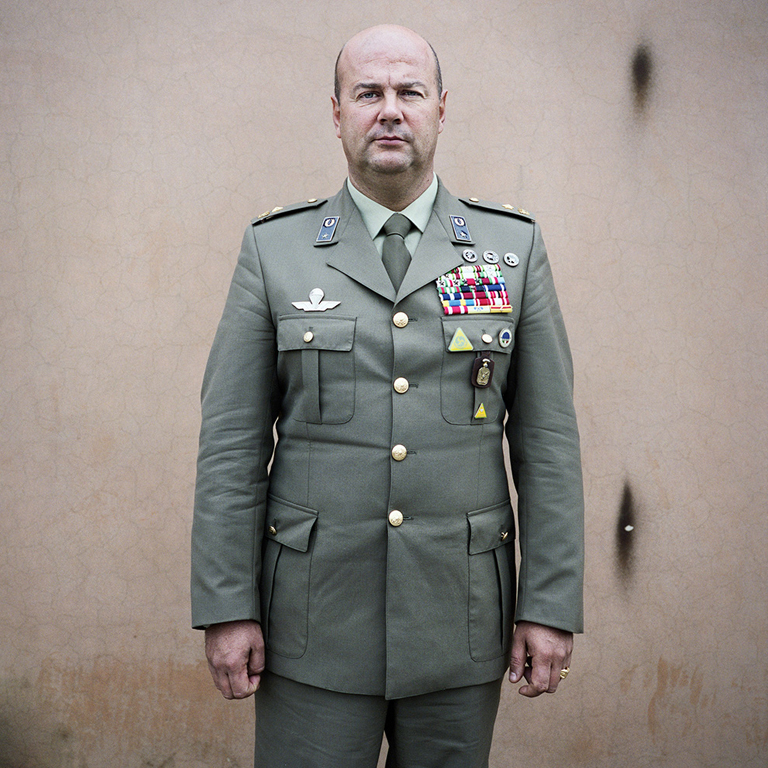 Between 1995 and 1999, NATO military forces were employed to reestablish order in the nationalist provinces of Yugoslavia. During the conflict, the U.S. army used depleted uranium weapons. Unaware of the dangerousness of such weapons, the Italian soldiers were exposed to contamination to a greater extent compared to the members of other contingents. For this reason, many of them have developed the so-called Balkan Syndrome, a series of tumors, the most common of which is the Hodgkin lymphoma. Up to now, despite the fact that at least 250 soldiers have died and 2500 are affected by the syndrome, nor the Italian army or the Italian Government have admitted their fault in failing to provide security garments and specific instructions on how to avoid contamination.

Ten years after the conflict, the areas affected by the bombings have still not been cleared of the depleted uranium waste, and they are still there to testify how the tragic effects of war last for generations.