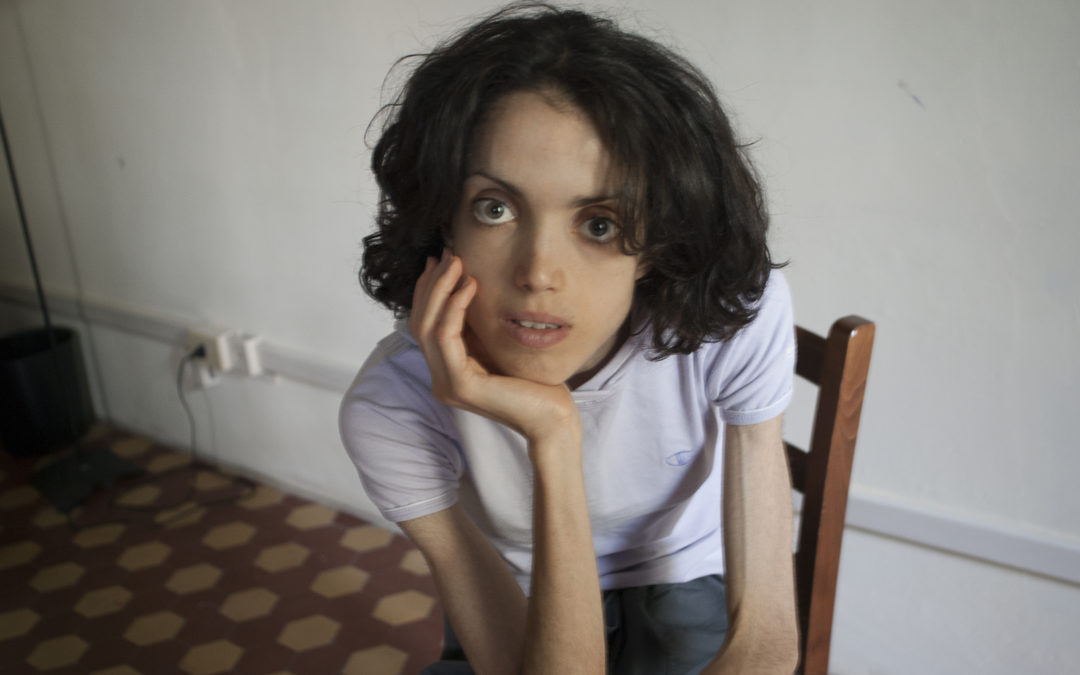 I met Simona for the first time in the summer of 2008. She had been admitted to Palazzo Francisci in Todi, a rehabilitation centre for the treatment of eating disorders, following a very severe form of nervous anorexia. It’s been nearly ten years since that first day I photographed her and we’ve never lost touch with each other.

Just like Simona, many girls have walked the the rooms of Palazzo Francisci, The House of Butterflies of Portogruaro and the G. Gioia centre of Chiaromonte. Their stories tell us about the long and difficult healing from a disorder that involves all the most intimate aspects of a person’s life.

Because of their link with body identity, self-esteem and the obsession with appearance, which masks deeper psychological and social problems, eating disorders are widespread and represent the contradictions of our time.

It is difficult to estimate the real number of people affected by eating disorders, but what seems clear is that in the last twenty years there has been a greater demand for public treatment centres: today these disorders also affect boys and men and tend to start earlier in life, even in pre-puberty.

According to a study by Sisdca (2009), eating disorders are the leading cause of death for Italian women between the ages of 12 and 25.