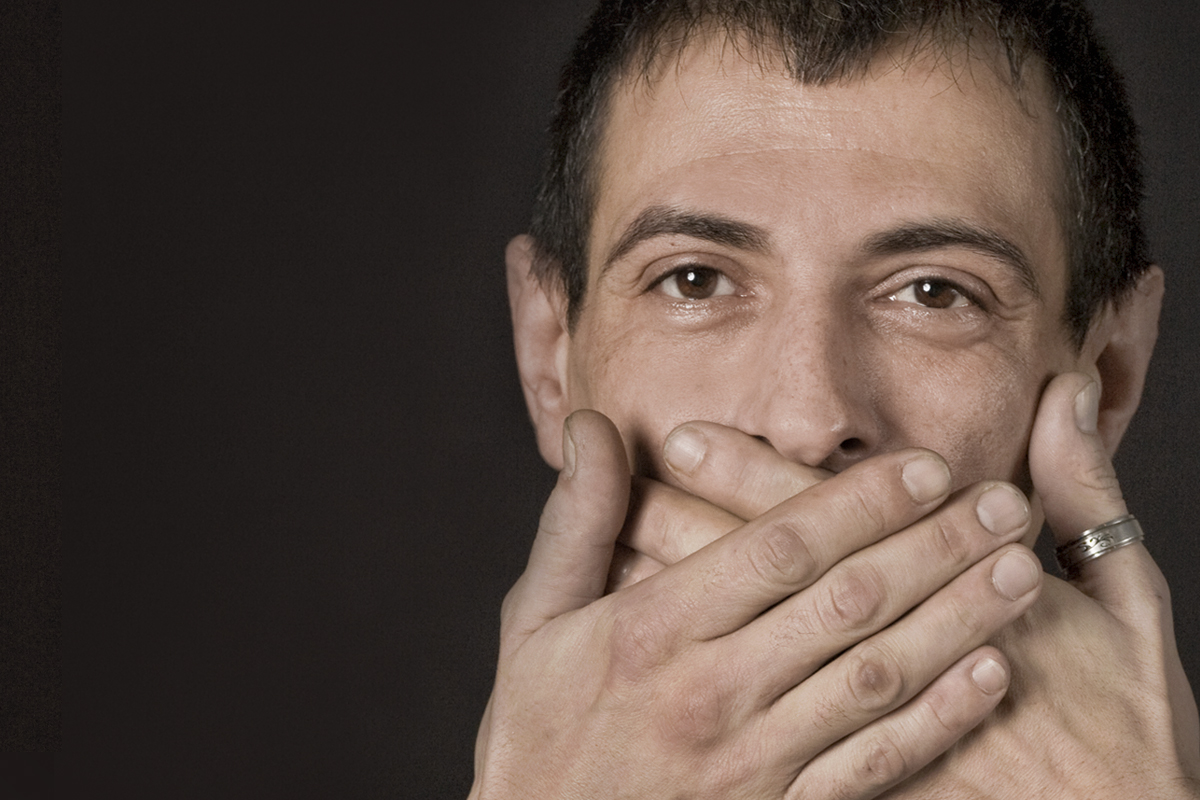 On 31st October 2010, in Rome, the first international meeting of survivors of clerical pedophilia was organized. People from all over the world, who have now become adults, met to share their stories. The fact that children were systematically abused by those who claimed to be spiritual guides and reference figures chosen by God is unacceptable. The despair, loneliness and shame that these people have had to endure for years are terrible. Even today, despite the topic is more publicly debated than before, the tendency is to protect the perpetrator and not the victim.
This work, therefore, stems from a need to denounce an injustice. I thought that photography could be a means to raise awareness about these crimes. Many of these Italian people had been through the tragic experience of the Institute for the deaf Antonio Provolo in Verona, where dozens of abuse crimes by clerics, including a bishop, were perpetrated between the 1950’s and 1984 and have now been denounced; they were crimes against children who could neither hear nor speak. People marched in front of my lens composed and dignified to say “enough is enough!”. Showing their face marked a line between a very painful past and the wish to step out from the shadow, stop being victims and start living again.