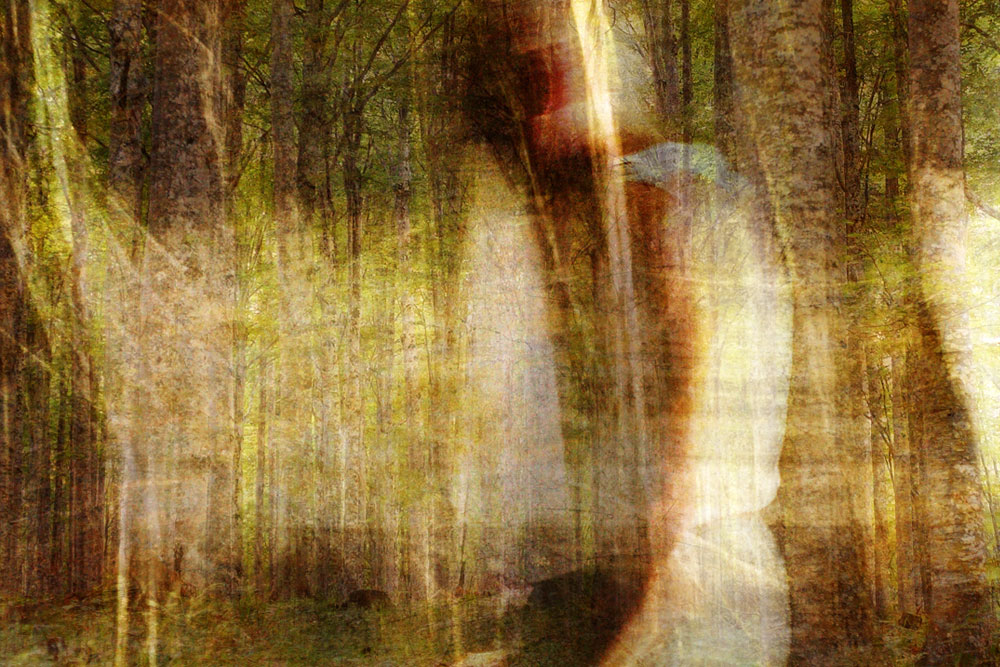 It was July, the sun was going down cutting my way and I could no longer see, no longer as good as before. At first I thought it was an impression, but it wouldn’t go away. Closing my eyes one at a time I realized that the right eye was blind in the centre. It was a crescendo of losses, my strength left me and everything was spinning around with me. It is true that a vague and indefinite weariness had accompanied me for several days, but now much more so. As I arrived home, the words had also gone, they were in my head but would come out wrong and I was aware of that. So I stopped talking and I lay down, while an immense peace was sustaining a state of total self-awareness. The hospital experience did not go well at the beginning; it took days to get a bed in a room, while everything continued to spin with me. One afternoon, one night and one morning, after days from the attack; without eating, lying on an emergency bed to get care, hospitalization or a more detailed diagnosis and rejecting anti-anxiety medication that I didn’t need. Fighting with some doctors and, instead, getting the right attention from others! I’ll omit the details and conclude that being a doctor is a delicate job for which not all are prepared, not so much because of a lack of technical competence, but rather human competence, for lack of personal balance; they do not do it on purpose, only they are left alone to do all of this. The diagnosis at discharge, after ten days of hospitalization, left no doubt, and neither did the expression of a senior doctor who replied sadly, when asked to comment on the work of some of his colleagues: “I do not know what to say.” The trauma was not so much the TIA but all this rough experience before hospital admission and before meeting a young doctor, passionate about his work, who said to me: “Now I’ll ask you some questions and I’ll do some exercises that you have done a few times before, so please be patient”. And finally: “hum, with these symptoms, we will make sure that we protect you from another attack with a drug therapy, while we carry out all the necessary tests.” Of course I had days and nights when I would switch on the light and close my eyes one at a time, to make sure that I could see, or would utter a few words to see if my thoughts could still express themselves. That was until I started to take photos, the photos that you see, to exorcise the fear of loss, to get myself back, in a way; then what will be will be, and now I can accept it. You know, during my hospitalization I learned a lot, I learned acceptance: I did not know if the vertigo would ever stop and I worried for my family, but I learned what life is and I am not afraid of death. What I did with these photos was to help my brain to rebalance, because my inner soul was already in peace. But my brain wasn’t, it had been traumatized and was in a state of alert. And this way, through the photos, I made the brain go through those emotions again; I also cried until I was able to see the light again.
I wish you to be present in your life, to cultivate love and affections, to honor your gifts and learn from the less noble parts of yourself, because when not knowing whether the sun will rise or fade, you can only love; because love, unlike hatred, doesn’t need to repair, and does not need a future, even though it constantly feeds it of its desire.