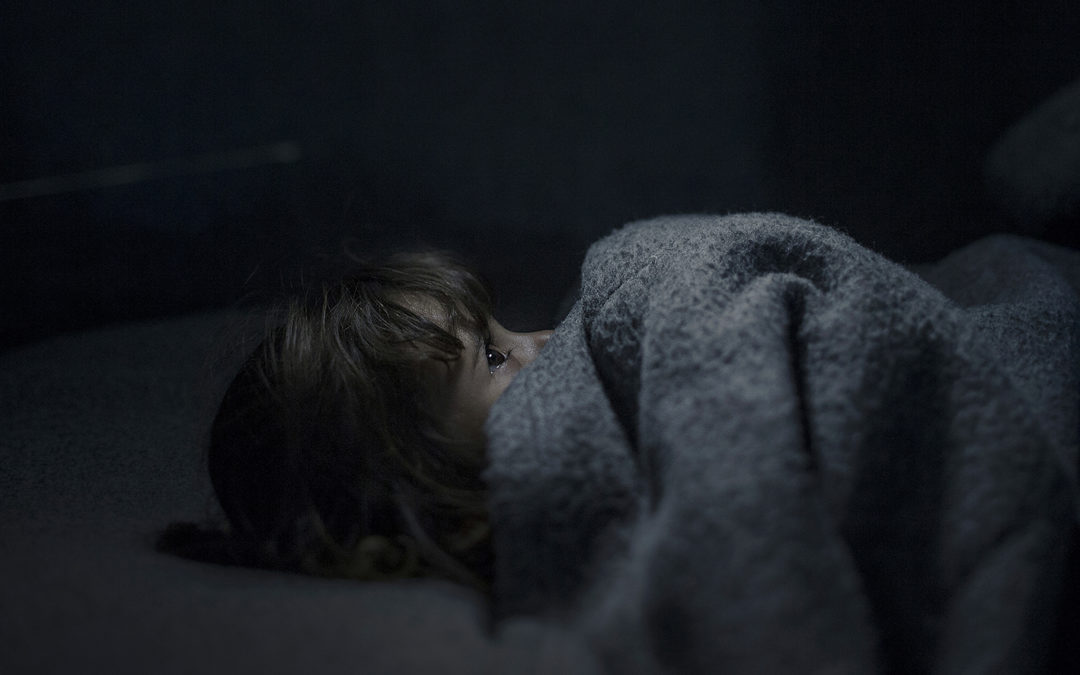 “Where the children sleep”

A boy is missing his bed.

A girl, her doll with the dark eyes.

A third child is dreaming of a time when the pillow was not an enemy.

The war in Syria has continued for almost seven years and more than two million children are fleeing the war, within and outside of the country borders. They have left their friends, their homes, and their beds behind. A few of these children offered to show where they sleep now, when everything that once was no longer exists.

Magnus Wennman, winner of two World Press Photo Awards and fourfold winner of Swedish Photographer of the Year Award, has met child refugees in countless refugee camps and on their journeys through Europe. The story of when the night comes is a living narrative with no given ending.

Fotografiska and Aftonbladet aim to recognize the vulnerable situation of these children who have been displaced by war in order to support the UN Refugee Agency UNHCR.

Through Fotografiska For Life, Fotografiska aims to be a catalyst for positive change in society. Using photography as a medium to illustrate, raise awareness and inspire activity, we hope to create debate and impact social issues that are close to our heart.