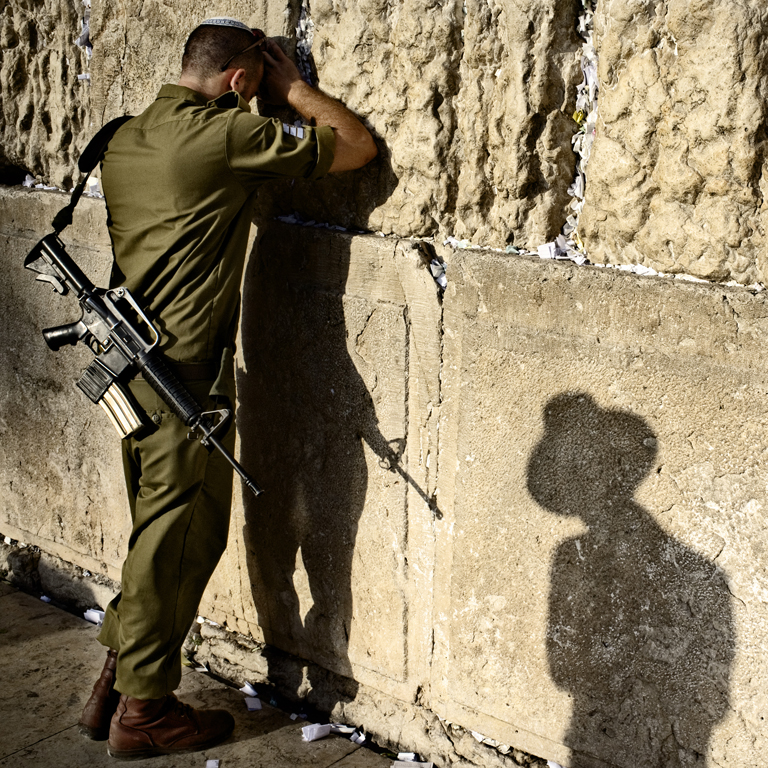 Despite its’relatively small size and the almost total lack of water and natural resources, the Israeli and Palestinian territory has been arguably the most disputed land in the history of mankind in the past few thousand years.

The ultimate reason behind the seemingly infinite sequence of wars and human tragedies which have devastated this piece of land is religion. This land is where Judaism and Christianity were born, and this land is where some of the most sacred sites of Islam are located. The three monotheistic religions have coexisted here since the very beginning… seldom peacefully.