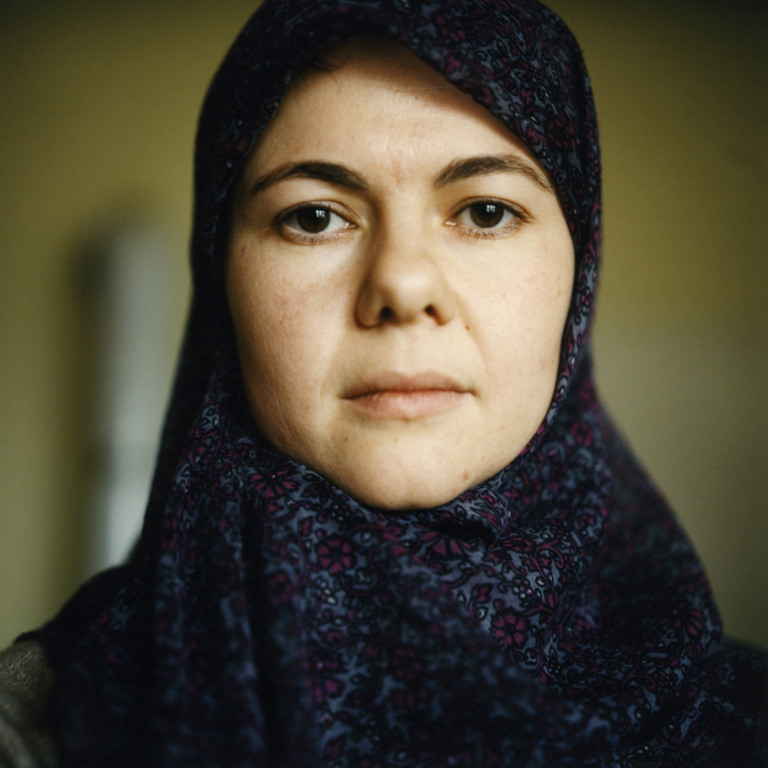 SOMEONE TO LOVE is Cristina Nuñez’s autobiography composed of self-portraits and family pictures. Nuñez sees her workshops as a social mission to help people transform their pain into art.

The first video, called Someone to love, is a voice-over autobiography of the artist telling her story and the images showing the entire path of her life: from her military ancestors during Francisco Franco’s dictatorship, to her painful childhood, the drug addiction experienced as a teenager, the discovery of photography as self-therapy, the relocation to Italy, her daughters, her partners and her mission as facilitator of therapeutic self-portrait which she carries out with her mother in the months preceding her death.

The second video, HIGHER SELF, is an interview with herself where Nuñez explains her method and philosophy while showing single cases of the people who took part in her workshops. The video declares that separating art from therapy is simply inconceivable.